I suppose I should start with a small introduction for those that don’t know who I am (most of you): I am an musculoskeletal (MSK)/Rheumatology physiotherapist and am currently training as an MSK Sonographer. I work for a large trust in Essex and am based in a small community hospital.  I only joined twitter in July 2013 but quickly became addicted to it and I love the interactions that one can have on it. You don’t necessarily need to tweet to get something out of twitter as a lot can be learned by lurking but in my opinion getting involved in discussions etc allows you to get much more out.

I didn’t want this to just be a list of everyone that I follow so I have tried to be selective of those that I feel will enhance your twitter timelines with interesting posts as well as interaction (if you choose to be more than a lurker). Twitter has huge potential for interaction, learning and enjoyment.

I am well aware that the content will expose my own biases but I hope that all readers will gain something from this as I have found twitter to be a great professional avenue for me both in terms of a networking tool and as a learning tool.

The first mention of who to follow has to go to a physio colleague called Bradley Scanes (@BScanes) as he was the first person to introduce me to the non-celebrity world of twitter by giving me a list of who to follow. Before this intro from Brad I thought that twitter was all about Justin Bieber and Stephen Fry.

Which leads me neatly on to my next two recommendations…The Sports Physio, Adam Meakins (@AdamMeakins) and Running Physio, Tom Goom (@tomgoom) are both right up there in follower numbers with Bieber and Fry. This is with good reason too. They both run excellent blogs, heavily laden with references, covering a variety of MSK related topics including regular guest writers. As well as the blogs they are also very active tweeters and have some great interactions that anyone can learn from.

Next on my list is a #mustfollow for anyone with an interest in diagnostic ultrasound scanning. Stuart Wildman (@SWildmanPhysio) is an Extended Scope Physiotherapist currently training as an MSK Sonographer. He has built an excellent website (www.theultrasoundsite.co.uk) that is useful for those that scan as well as those who are just interested in MSK pathology as there are some great pictures and video clips to look at.

An easy way to get some free education are via podcasts and the guys at @TPMPodcast  as well as Jack Chew (@Chews_Health) are new to the scene of podcasting and so far have produced four top quality podcasts on a variety of MSK topics. David Pope (@davidkpope) is an Australian physiotherapist with some incredible connections. He has an archive of podcasts, currently 25 episodes, covering a variety of MSK topics from Achilles tendinopathy to Women’s Health. These are all very entertaining and I find them really useful to improve my understanding of key concepts of the topic and they always provide great potential for discussion in the workplace and Twittersphere.

I would be very surprised if anyone with an interest in MSK or sports injuries does not already follow Karim Khan (@BJSM_BMJ). Via this account Karim regularly interacts with his followers by posting some great questions to promote discussion. He also provides regular updates on the latest BJSM content including the excellent podcasts.

If you have an interest in anything tendon related I would strongly advise that you follow Pete Malliaras (@DrPeteMalliaras), Jamie Gaida (@tendonresearch), Ebonie Rio (@tendonpain), Sean Docking (@SIDocking), Jill Cook (@ProfJillCook) and Bill Vicenzino (@Bill_Vicenzino) as they are involved in some fantastic tendon research that they regularly discuss and share. For something closer to home in the UK; Seth O’Neill (@SethONeill) and Chris Littlewood (@PhysioChris) are both UK based clinicians and researchers also doing some great work on Achilles tendinopathy and rotator cuff management respectively.

I am sure that you’ve all heard of Roger Kerry (@RogerKerry1) and Alan Taylor (@TaylorAlanJ) in their roles as the haemodynamic gurus but they are also great advocates for the use of social media in education providing some very insightful and interesting posts as well as the occasional musical tweet.

Last but certainly not least there is Wouter Ramboer (@neuromanter), a Belgian physiotherapist that seems to have knowledge of most things as well as articles on everything too!

I hope this has been useful for you and please be aware that these names are just the tip of the iceberg for the MSK community on Twitter. Start here and by following these few it will lead you down your own avenues of interest and (hopefully) interaction – and tweet us any other suggestions! 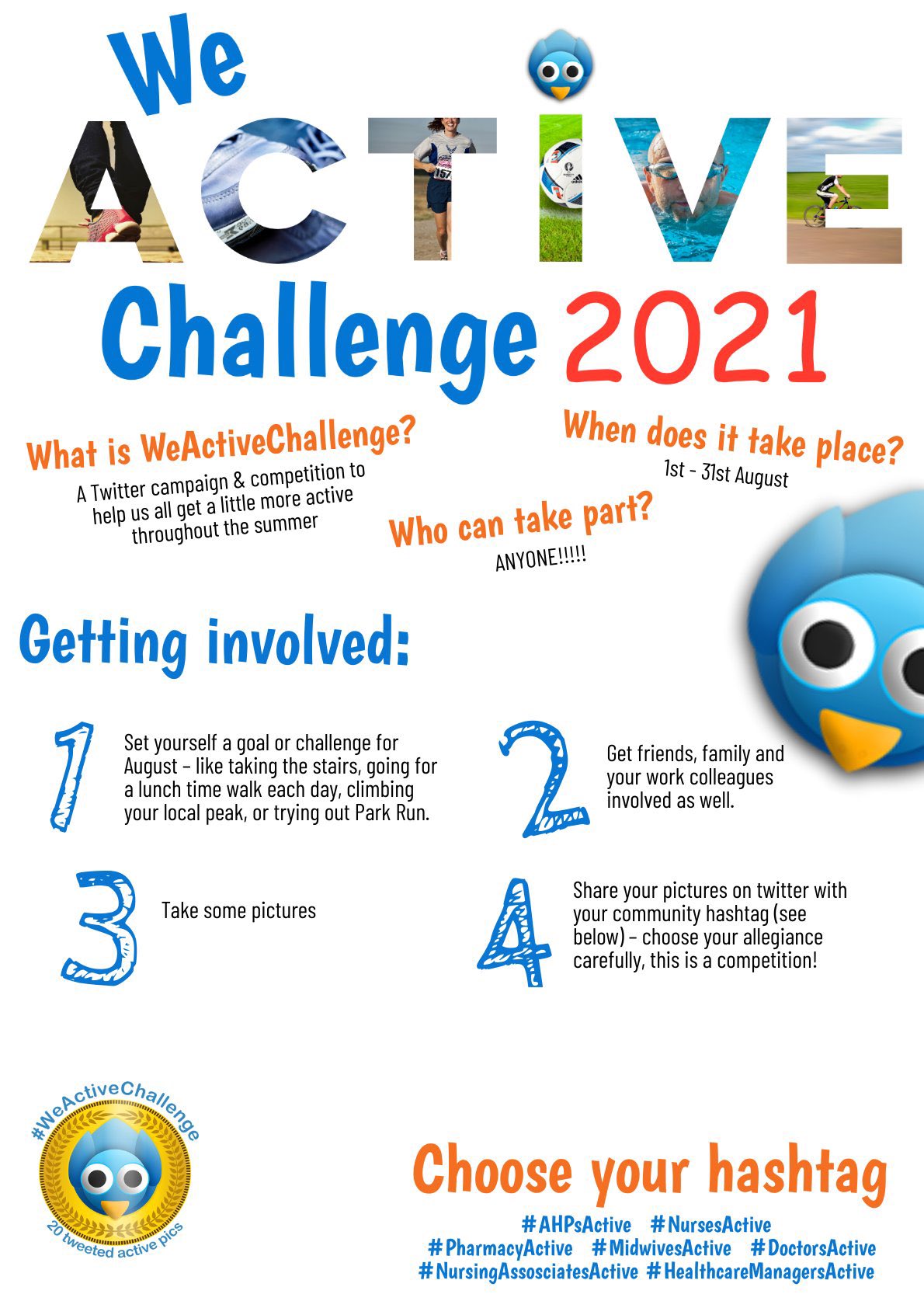